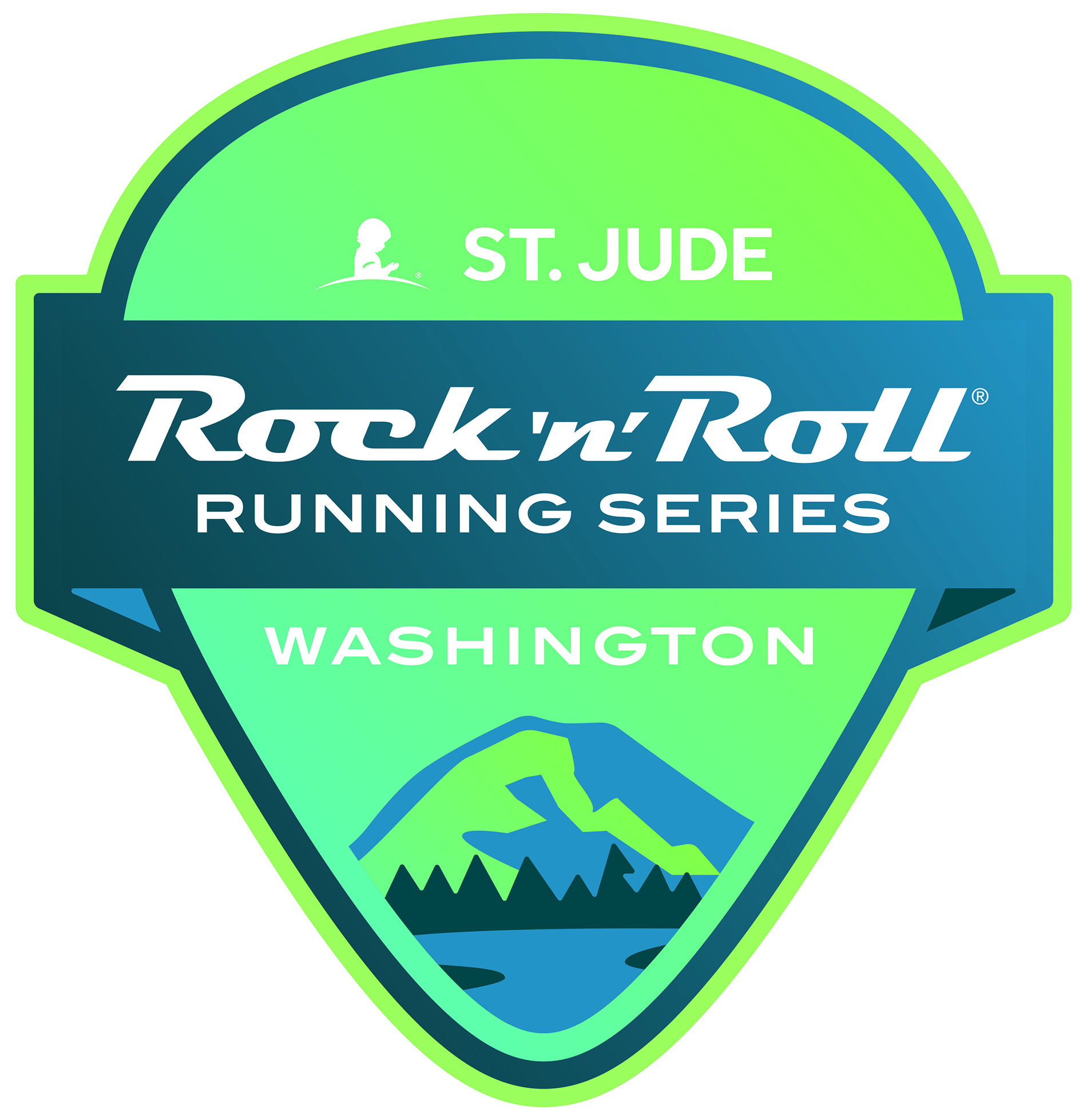 BELLEVUE, Wash. (August 24, 2022)/ENDURANCE SPORTSWIRE/ – Thousands of runners are scheduled to participate in the St. Jude Rock ‘n’ Roll® Running Series Washington on Saturday and Sunday, September 3-4, 2022 as the Rock ‘n’ Roll Running Series makes its return to the Pacific Northwest. For one runner in particular, the race will be serving as quite the milestone.

Leah Reid, 44, of Vancouver, British Columbia will be taking on her 100th Rock ‘n’ Roll Running Series event when she toes the starting line on Sunday for the half marathon. Since her first race with the series in 2011, Reid has been drawn by the ability to explore destinations she had never visited all while having a great time and being active.

“After doing my first [Rock ‘n’ Roll Running Series events], I was hooked. I needed to do more of these,” said Reid. “What better way was there to see cities I hadn’t been to before? I just started doing more and I felt comfortable that I would get a consistently good experience.”

Not only has Reid found an opportunity to be active and to go out and explore, but she also has found a community by participating in the Rock ‘n’ Roll Running Series.

“One of the biggest things I’ve gotten from running and from the Rock ‘n’ Roll Running Series, in particular, is I have met so many people along this journey,” said Reid. “There is quite a community of runners and they’ve become very good friends that I never would have met if not for this. When I go to these races now, it’s a reason to see my friends and it’s more than just the race. It became a very social thing for me. I have friends in Vancouver that I will go for runs with, but now I have friends all over the U.S. that I plan to go to races with.”

An avid runner for the last 15 years, Reid turned to the sport as a way to decompress from the grind of her career as a CPA. She never guessed that a simple desire to be more active would lead to all of this.

“Getting into running started with a 5K clinic and it just grew from there. I fell in love with it and started doing races locally,” said Reid. “I remember reading about the Rock ‘n’ Roll Running Series in a running magazine and it just sounded really fun. I love music and the atmosphere around it seemed like my kind of race.”

When looking back at her first race in Arizona in 2011, she isn’t surprised to be hitting her 100th race just because of how good of a time she had.

“It was everything I had wanted it to be and more,” said Reid. “I loved the music, and it made the race fly by. It was a great way to explore and see an area that I had never been to before. I wanted to do all of them that I could and see all the cities I had never been to and now here we are. I continue to come back to these races for the courses, the cities, and the people. I just really like the opportunity to see everyone I know, run a fun race, and explore a city that I may have never been to.”

With the 100-race milestone soon to be in her rearview mirror, Reid isn’t sure if she’ll be hitting the 150 or 200-race milestone, but she is excited to see how her running journey continues.

“In some ways, it feels like I’ve been doing them forever and, in some ways, this has just gone so fast,” said Reid. “When I sat back and counted all the races, I couldn’t believe it. If you told me I was going to run 100 of these after my first one, I would’ve said ‘Yes, definitely.’ It was such a great experience. It’s been a great journey and I wouldn’t trade it for anything. We’ll have to see what life brings for me for if I pursue 150 or 200 races.”

The Rock ‘n’ Roll® Running Series is the world’s largest running series taking part in destination locations around the world every year. Established in 1998, the Rock ‘n’ Roll Running Series simple idea of making running fun has transformed both the U.S. and global running landscape by infusing the course with live bands, cheer teams, and entertaining water stations, creating a block-party atmosphere for participants and spectators alike. Focused on running, music and community, race weekend kicks off with a free Health & Fitness Expo showcasing the latest in running gear, sports apparel, health and nutritional information and much more. Events culminate with an Encore Entertainment experience featuring eclectic musical artists from a variety of genres. With a goal of helping participants find the Beat in Their Feet™, the Rock ‘n’ Roll Running Series has also featured some of the biggest names in music, with past performances including the likes of Macklemore & Ryan Lewis, O.A.R., Aloe Blacc, Pitbull, Flo Rida, The Band Perry, Fitz and the Tantrums, the Goo Goo Dolls, Bret Michaels, Kesha, The Revivalists, Hunter Hayes, Capital Cities, and Matt Nathanson. Further information about the Rock ‘n’ Roll Running Series can be found online at www.RunRocknRoll.com and follow @RunRocknRoll on all social platforms.

About The IRONMAN Group

The IRONMAN Group operates a global portfolio of events that includes the IRONMAN® Triathlon Series, the IRONMAN® 70.3® Triathlon Series, the IRONMAN® Virtual Racing™ (VR™) Series, 5150™ Triathlon Series, the Rock ‘n’ Roll® Running Series, the Rock ‘n’ Roll Virtual Running™ Series, IRONKIDS®, World Triathlon Championship Series, premier running events including the Standard Chartered Singapore Marathon™ and City2Surf®, UTMB® World Series events including Tarawera Ultra and Ultra-Trail Australia™, Epic Series™ mountain bike races including the Absa Cape Epic®, road cycling events including Haute Route®, and other multisport races. The IRONMAN Group is the largest operator of mass participation sports in the world and provides more than a million participants annually the benefits of endurance sports through the company’s vast offerings. Catering to the full athlete experience, the company portfolio also includes FulGaz, the most realistic indoor riding experience connected fitness application aimed at preparing athletes for real-world events. Since the inception of the iconic IRONMAN® brand and its first event in 1978, athletes have proven that ANYTHING IS POSSIBLE® by crossing finish lines around the world. Beginning as a single race, The IRONMAN Group has grown to become a global sensation with hundreds of events across 55+ countries. The IRONMAN Group is owned by Advance, a private, family-owned business. For more information, visit www.ironman.com/about-ironman-group.

Advance is a private, family-held business that owns and invests in companies across media, entertainment, technology, communications, education and other promising growth sectors. Our mission is to build the value of our companies over the long-term by fostering growth and innovation. Advance’s portfolio includes Condé Nast, Advance Local, Stage Entertainment, The IRONMAN Group, American City Business Journals, Leaders Group, Turnitin, 1010data and Pop. Together these operating companies employ more than 17,000 people in 29 countries. Advance is also among the largest shareholders in Charter Communications, Warner Bros. Discovery and Reddit. For more information visit www.advance.com.