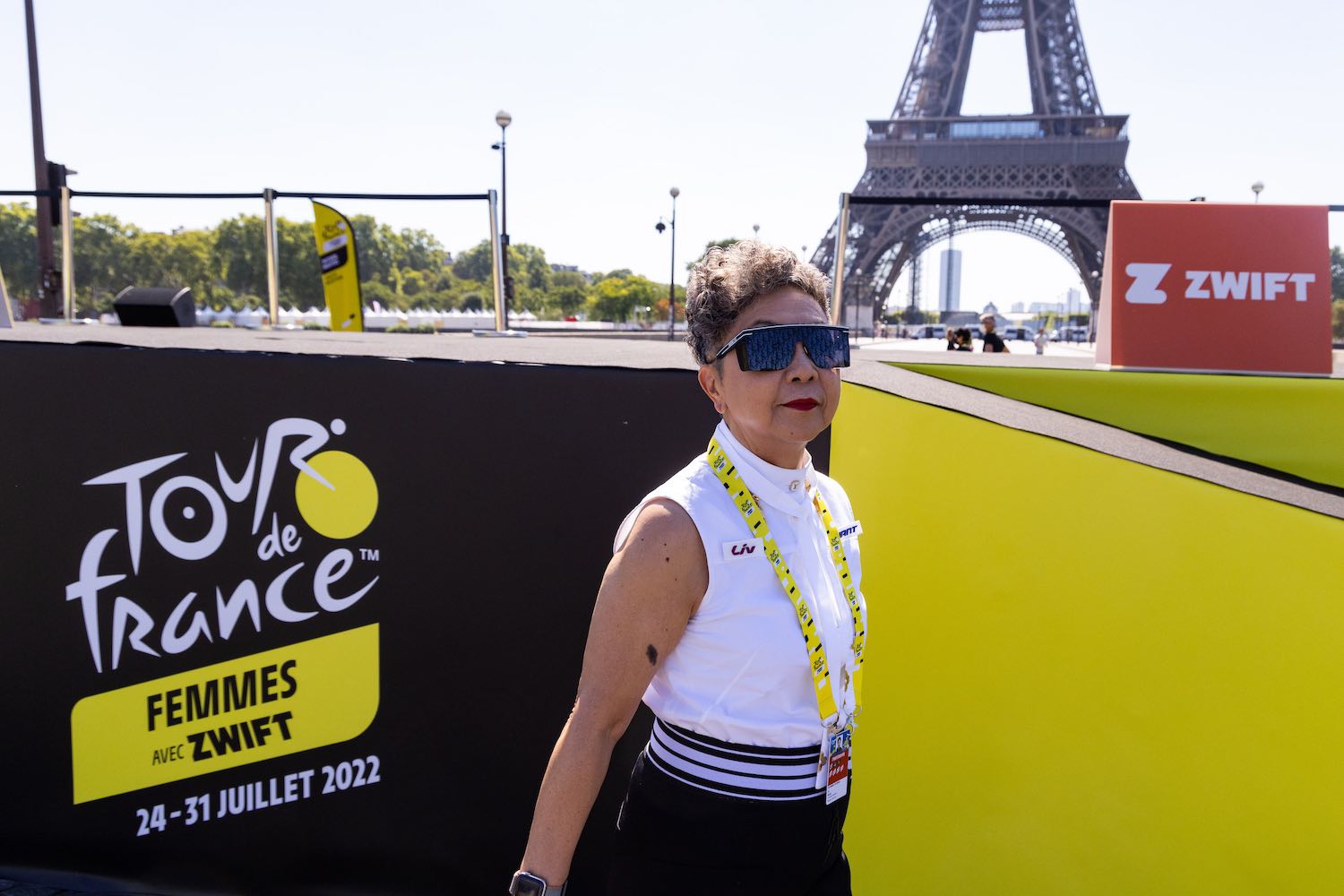 NEWBURY PARK, Calif. (Nov. 3, 2022) /SPORTSWIRE WOMEN/ – Liv, the company dedicated to getting more women on bikes, announced today it will continue as a major partner of the Tour de France Femmes avec Zwift for 2023. The company will remain the sponsor of the white jersey, signifying the Best Young Rider Classification during the eight-stage women’s professional cycling race.

The Tour de France Femmes avec Zwift marked a milestone in the sport in 2022 as the new women’s edition of the most prestigious cycling event in the world debuted and 24 women’s cycling teams competed in the eight-day competition.

“Continuing our sponsorship of the Tour de France Femmes avec Zwift is perfectly aligned with our commitment to helping advance women’s participation in cycling,” said Bonnie Tu, Liv founder and Giant Group chairperson. “The inaugural event was a success and by signing on as a long-term partner, we hope the next generation of female cyclists will see that Liv believes in women and that recognizes we have the potential to achieve our dreams and compete at cycling’s highest level.”

“Partnering with Liv for this successful first edition of Tour de France Femmes avec Zwift was a natural fit for the race and our organization,” said Julien GOUPIL, Media and partnerships Director at A.S.O. “As the only bike sponsor of the Tour de France Femmes avec Zwift, Liv has been steadfast in its commitment to women’s cycling and we look forward to continuing to work with them in the upcoming years to raise the bar for women’s cycling.”

Liv is the only comprehensive cycling brand in the world that invests 100% of its resources into creating more opportunities for women in cycling. Liv sponsors professional athletes from around the world across four professional racing teams including WorldTour Teams: Liv Racing Xstra and Team BikeExchange-Jayco who will compete in the Tour de France Femmes avec Zwift in 2023.

A.S.O. is a company that owns, designs and organizes top international sporting events. Specializing in ‘non-stadia’ events, it has in-house knowledge of professions linked to the organization, media and sales of sports events. A.S.O. organizes 250 days of competition per year, with 90 events in 30 countries. A.S.O. is involved in 5 major sports including cycling with the Tour de France and et the Tour de France Femmes avec Zwift, motor sports with the Dakar, mass events with the Schneider Electric Marathon de Paris, golf with the Lacoste Ladies Open de France and sailing with production and distribution of images for prestigious races. Amaury Sport Organisation is a subsidiary of the Amaury Group, media and sport group that owns the newspaper L’Equipe.