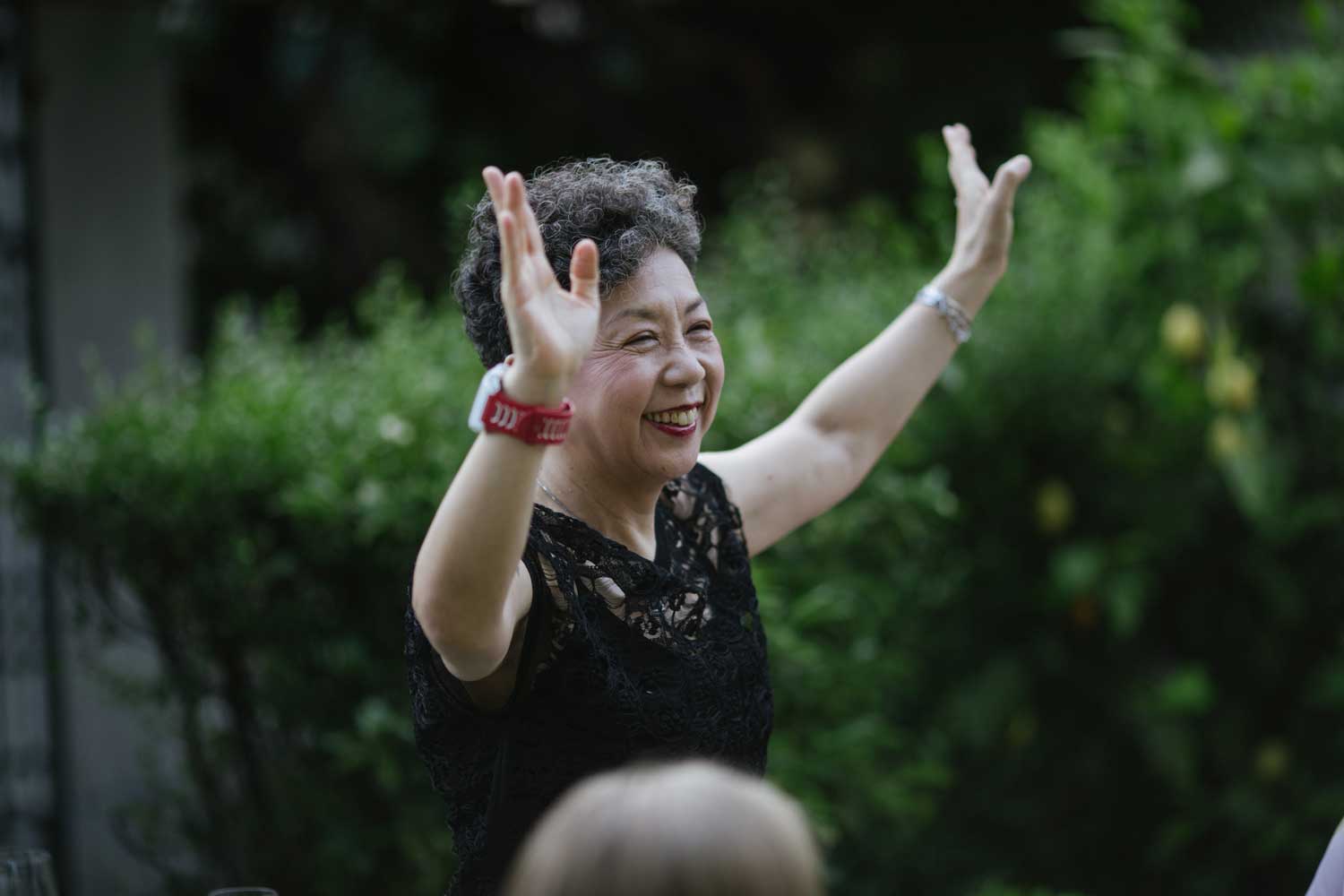 The brand is sponsoring the White Jersey ‘Best Young Rider Classification’, with Liv founder Bonnie Tu to be on stage as the Stage 1 White Jersey is awarded

“Since Liv was founded, our goal has always been to help advance women’s participation in cycling, so sponsoring the inaugural Tour de France Femmes avec Zwift was a natural extension of our mission,” said Bonnie Tu, Liv founder and Giant Group chairperson. “Giving women the chance to compete in the most prestigious race in road cycling shows young girls they too can achieve their dreams and aspire to compete at cycling’s highest level—something Liv has been committed to since day one.”

A global pioneer in women’s cycling and the founder of Liv, Tu will be on stage to help present the award to the best young rider at the conclusion of the first stage. To help celebrate the historic step forward women’s cycling has made at the highest level of the sport, Tu will also ride in the ProAm event on July 27.

Liv is the only comprehensive cycling brand in the world that invests 100% of its resources into creating more opportunities for women in cycling. Liv sponsors professional athletes from around the world across four professional racing teams including WorldTour Teams: Liv Racing Xstra and Team BikeExchange-Jayco who will be competing in the inaugural Tour de France Femmes avec Zwift.