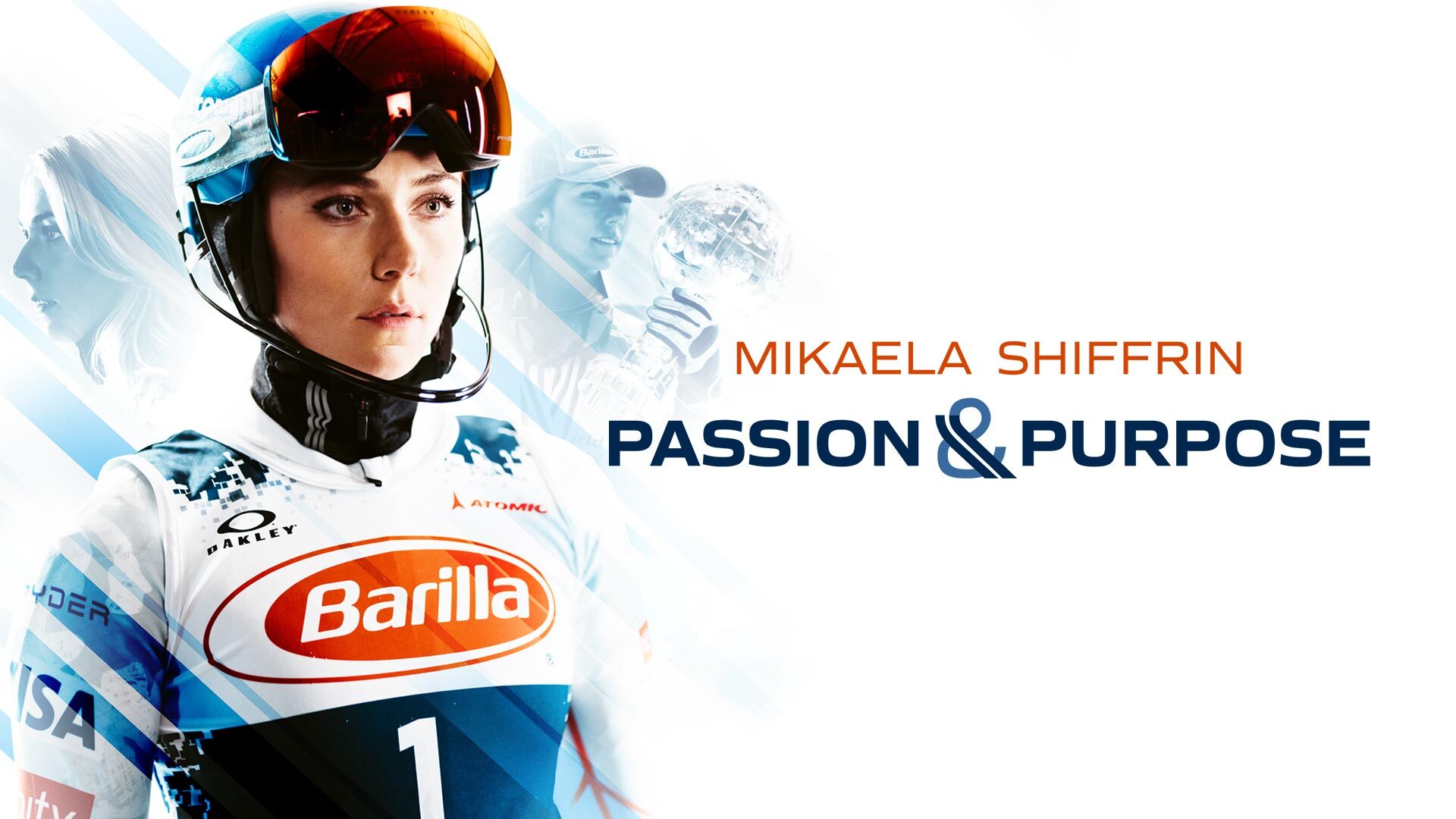 The 5-part series, offered exclusively to Outside+ members, follows Mikaela’s life on and off the mountain

Mikaela Shiffrin: Passion & Purpose is a 5-part original series following Mikaela’s personal and athletic journey, both on and off the hill, as she prepares for the 2022 Winter Olympic Games. The series will be available exclusively to members of Outside+, Outside’s membership for active and healthy lifestyle enthusiasts combining all of the Outside brands into a single bundle offering.

“While Mikaela Shiffrin is a skiing icon and world-class athlete, she’s also a human being,” said Robin Thurston, Outside CEO. “The opportunity to capture some of her most challenging, rewarding, and humanizing moments – and bring that content to life – is truly inspiring. The Passion & Purpose series, provided exclusively to our Outside+ members, is a captivating look inside the legend herself and someone who embodies all that Outside stands for – that life is best spent outside.”

In addition to covering Mikaela’s quest to earn Olympic Gold and her World Cup glory as one of the most dominant skiers of all time, the series chronicles far more than her time on the slopes. Filmed over the past four months, Passion & Purpose explores loss, grief, personal relationships, mental health, and everything in between that makes Mikaela human – a human that also happens to be one of the greatest skiers in history.

“The past couple of years have been nothing short of challenging, and while I’m forever grateful for my victories on the mountain, I want people to know that, off the mountain, I am a real human being who goes through real hardships, just like anyone else,” said Mikaela Shiffrin. “I’m thankful for my team, as well as the Outside team, who was able to help me tell a story that reaches beyond the mountain, medals and records and hopefully creates broader awareness and understanding of topics near and dear to my heart.”

Directed and produced by Jalbert Productions, the first and second episodes of the series will be released on December 21, 2021 and uncovers the life that has shaped and continues to define Mikaela Shiffrin as an Olympian while shedding light on her resilience, compassion, and authenticity as an individual. The third and fourth episodes of the series will be available on Tuesday, January 25th and Tuesday, February 1st, respectively, while the fifth and final episode will be released following the conclusion of the 2022 Winter Olympic Games. The full series will also be released to the general public through Outside TV for 30 days starting in February.

To watch the series, available starting December 21, please download the Outside TV app or become an Outside+ member. The trailer for the series can also be viewed here.

About Outside Interactive, Inc.

Outside is the premier destination for active lifestyle enthusiasts and home to leading brands in the endurance sports, outdoor, and healthy living spaces. Each month, Outside reaches 80 million of the most active consumers in the world across its 40+ media, digital, and technology platforms, creating an experience for both longtime adventurers and those just getting started. Outside believes life is best spent outdoors, experiencing healthy, connected, and fulfilling lives. Outside’s membership offering, Outside+, bundles best-in-class storytelling, meal plans, gear reviews, online courses, discounted event access, mapping, and more. Learn more at outsideinc.com.

​​Double Olympic champion, six-time world champion, and winningest slalom skier of all time, Mikaela Shiffrin has elevated women’s ski racing globally – both on and off the mountain. At a mere 26-years-old, Mikaela has 71 World Cup victories across six disciplines to her name and is the only athlete to win in all six disciplines. Philanthropically, Mikaela is passionate about ending plastic waste through initiatives with sponsor Adidas, cancer research, the Kelly Brush Foundation, and so much more. She has raised millions of dollars through the U.S. Ski & Snowboard Jeff Shiffrin Athlete Resiliency Fund (in her late father’s name) to help support up-and-coming athletes on the cusp of breaking through as they’ve dealt with challenges associated with the pandemic.