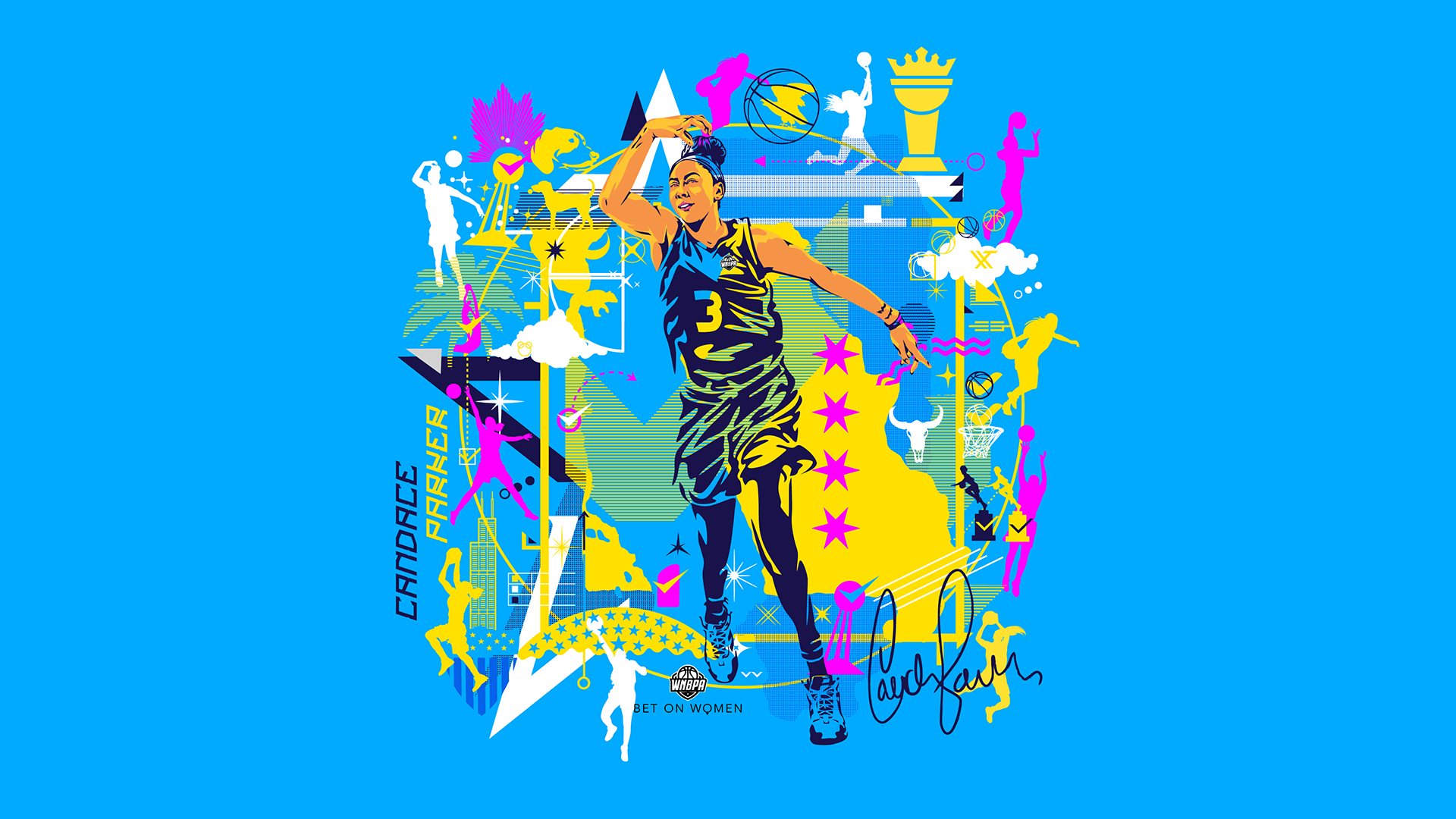 NEW YORK (July 22, 2022) /SPORTSWIRE WOMEN/ – The Parity NFT Marketplace – one of Parity’s verticals driving revenue to women athletes – is collaborating with HEARTLENT Group, the WNBPA, and Rock The Vote on their Hoopers United initiative.

Over 50% of the proceeds will benefit the WNBPA and Rock The Vote to continue advocating for both women athletes and voting rights initiatives.

Unique and one-of-a-kind, each NFT in the Hoopers United collection is a standalone work of art with a portrait that highlights each player’s character, achievements, and message. The 2022 Hoopers United Commissioner’s Cup collection is in partnership with the WNBA Players’ Association (WNBPA) and Rock the Vote, and will include an NFTs for 10 of the players involved in this year’s Commissioner’s Cup Championship Game. To learn more visit Hoopersunited.com.

The Parity NFT Marketplace, supported by VereNFT and powered by Aventus Network, is a user-friendly marketplace created with the sole goal of benefitting women athletes.

HEARTLENT Group is a digital and social strategy + creative content collective specializing in exceptional storytelling that stands out in today’s digital world. Built from nearly two decades of sports marketing and creative experience on the team, league, and agency side, HEARTLENT Group often collaborates directly with athletes to create innovative content and intellectual property to fuel their brand while maximizing impactful opportunities for revenue generating sponsorships. With offices in New York, Los Angeles, Denver and Connecticut, HEARTLENT Group is focused in the core areas of Creative, Production, and Strategy. For more information, go to www.heartlent.com.

About Rock the Vote

Rock the Vote is a nonpartisan nonprofit dedicated to building the political power of young people. For over thirty years, we have continuously adapted to the changing landscapes of media, technology, and culture to break through and empower each new generation through voter registration, education, and mobilization. We do this while also pioneering innovative ways to make democratic participation more accessible and defending young people’s right to vote.

Parity is a sports marketing company on a mission to close the gender pay gap in athlete sponsorships. Since 2020, the minority-founded venture has created hundreds of opportunities for elite women and nonbinary athletes through equitable brand partnerships, professional development training, and NFT sales. Its growing roster of 750 includes Olympic and Paralympic medalists, world champions, and history makers. To learn more, visit paritynow.co and our NFT marketplace at market.paritynow.co/.

Kimeze Focuses on Glasses for People of Color

Women Who Crush on Skis: Why ‘Nexus’ Is One of Our Favorite Ski Flicks of the Year